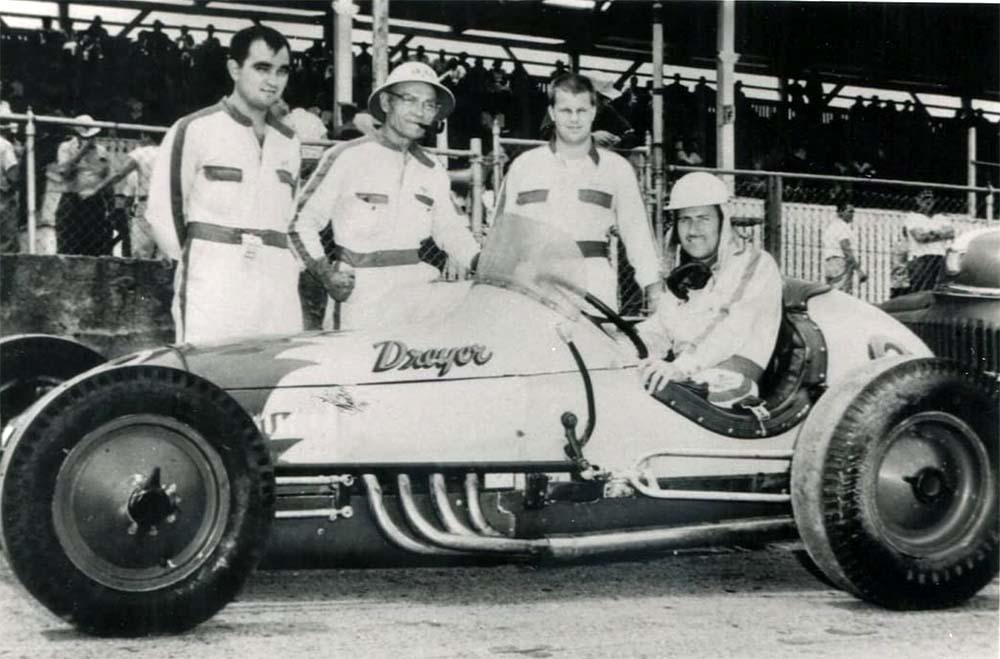 There’s no such thing as fast enough. Racing is what we do.

Dreyer & Reinbold Racing was founded in 1999 by Indianapolis car dealer Dennis Reinbold. The legacy of the Dreyer and Reinbold family dates back to the 1920s with Reinbold’s grandfather, the legendary Floyd “Pop” Dreyer, a former factory motorcycle racer. Dreyer served as a crewman and mechanic on the famed Duesenberg driven by Benny Shoaff and Babe Stapp in the 1927 Indy 500. Dreyer went on to build Indy 500 cars in the 1930s which many started on the front row. In addition, Dreyer constructed championship-winning sprint cars and midgets as well as quarter midgets called Dreyerettes.

Dreyer & Reinbold Racing captured its first win in 2000 with driver Robbie Buhl at Walt Disney World Speedway in Orlando, Fla., and has fielded a variety of drivers including Buhl, Buddy Lazier, Sarah Fisher, Buddy Rice, Al Unser Jr., Sage Karam and J.R. Hildebrand. Dreyer & Reinbold Racing has successfully qualified all 42 drivers for the Indy 500 in its history. DRR, who competed in Rallycross for the first time in 2015, captured the 2016 Lites rallycross championship. In 2021, the team campaigned Tanner Foust and Cabot Bigham in the Supercar division of Nitro Rallycross. Additionally, the team ran a selection of lites cars that included drivers such as Sage Karam, Conner Martell, and Lane Vacala.

We are masters of
dirt and pavement